Learning the Basics of Your Emissions System 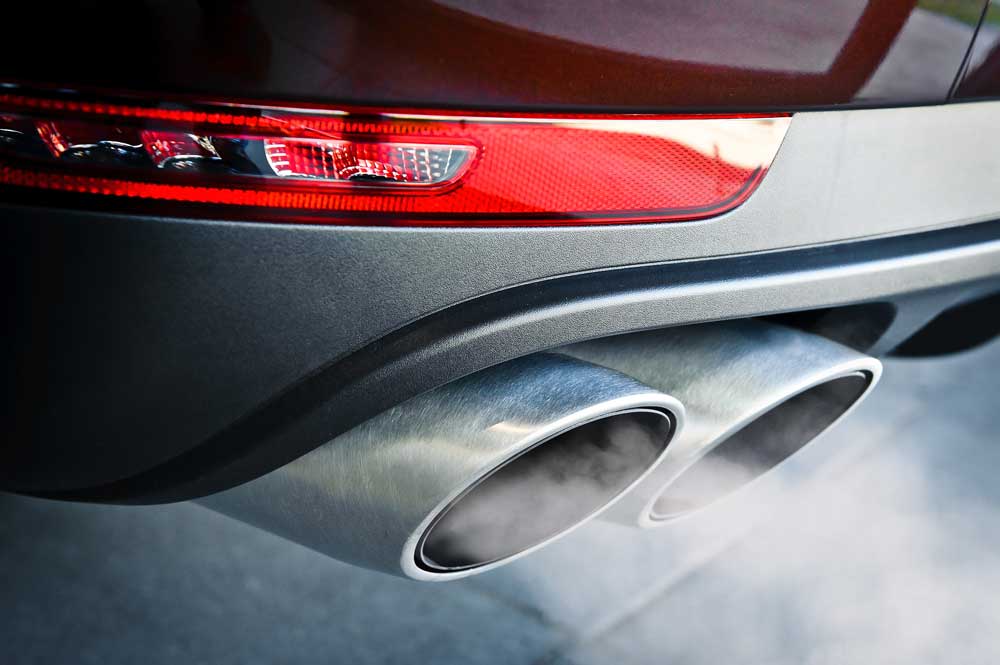 07 Sep Learning the Basics of Your Emissions System

The wonder of the automobile is how it converts liquid into energy with the assistance of mechanical systems. Fuel, be it gasoline or diesel, is changed from a liquid to a vapor, injected into an internal combustion engine, exploded under extreme pressure and heat, and used to propel a car forward. In the most advanced four-stroke engines, where this process occurs, the cycle described above happens thousands of times a minute.

After the conversion to vapor, however, and after the combustion, there is still a byproduct to worry about — the exhaust. These are the unneeded toxic gasses left over from the explosion that then need to exit out of the engine’s central chamber and eventually be expelled from the car itself. This process is called the emissions system.

Thanks to federal legislation such as the Clean Air Act, lawmakers and car manufacturers alike are dedicated to reducing the amount of pollution caused by vehicles today. This is why each year we must go to a place like Schulz Auto Garage and take an emissions test in order to qualify for renewed registration.

But how does a healthy emissions system reduce the pollution in the air? As the exhaust travels through the different stations of the system it undergoes several important ionic changes. The essential components that bring about that change, as well as how they work, are listed here.

Exhaust Manifold: Once the gas and air mixture in the combustion chamber explodes, the leftover exhaust fumes are pushed out of the engine cylinder through the exhaust manifold.

Oxygen Sensor: These gasses must pass by the 02 sensor on its way to the catalytic converter, which identifies how much of the exhaust consists of unburnt oxygen. If too much is present, it sends instructions to the carburetor to adjust how much air makes it into the fuel mixture for the next combustion.

Catalytic Converter: One of the most important pieces in the emissions process, the catalytic converter changes most of the polluted exhaust fumes from carbon monoxide into carbon dioxide, while the rest of the elements turn to water vapor.

Muffler and Resonator: The purpose of these two car parts is to dampen and change the sound of the engine so as not to hurt the ears of those inside the car or those on the street next to it.

Tailpipe: The car’s built-in exit strategy for all these gasses. The tailpipe is the gateway for the now-treated exhaust to leave the vehicle for good.

The Benefit of a Working Emissions System

It is all well and good to understand how the system works and why it has the components that it does, but what are the actual benefits that come from improving the emissions system? Why does the government keep requiring us to take these tests? Are they actually helping? In short, yes. Very much so.

In fact, the data collected since the Clean Air Act began has been very eye-opening as to the progress car manufacturers are making in reducing pollutants into the air. This success is shared, of course, with the auto repair professionals who keep the different components running smoothly.

According to the Environmental Protection Agency:

By working together — as manufacturers, auto repair companies, and drivers — we can ensure that our emissions systems are in prime working condition and thus, protect our environment from pollution. Come to Schulz Auto Garage today for a bumper-to-bumper check-up today.