Trouble Starting Your Car? It Might Be Your Ignition System 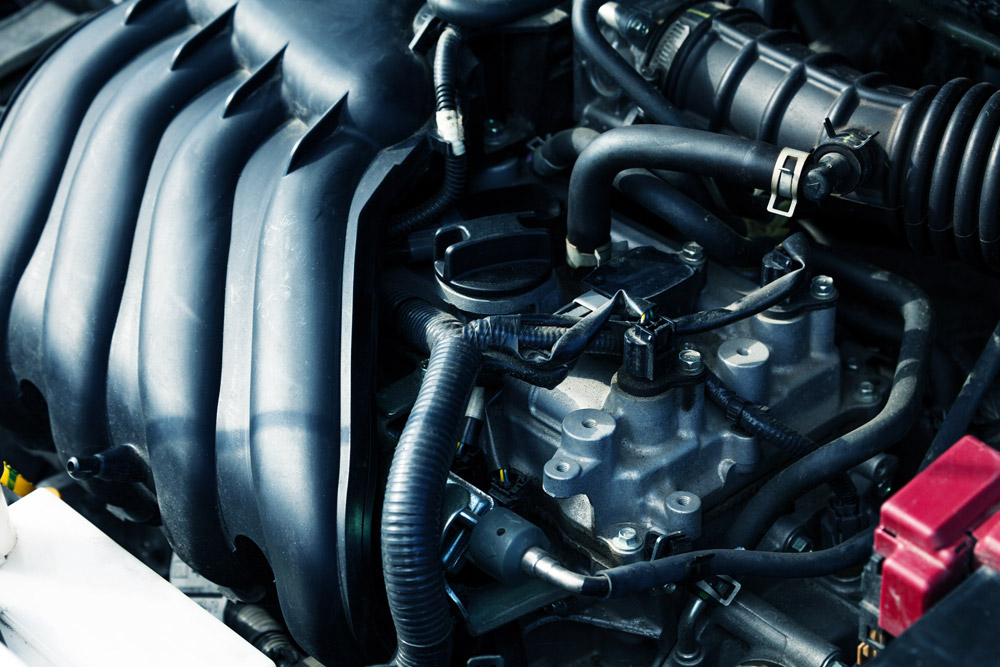 13 Dec Trouble Starting Your Car? It Might Be Your Ignition System

We’ve all experienced the deflating disappointment of putting our key into the ignition of our car, giving it a turn, and getting only whining protests back from the engine. We turn and turn the key, each time hoping to hear the engine fire up into life and yet nothing happens. Slowly, it dawns on us that this might be more than a simple inconvenience — these sounds may be a sign of a bigger expense of time and money than we had hoped.

As distressing as the sounds of the engine struggling to turn over may be, it’s even worse when the car shows no signs of life at all and lies completely dead on the driveway.

Both scenarios — the audible distress of the engine and the silent treatment — are indicators that there’s something wrong either with your ignition system or your engine. Luckily, the team at Schulz Auto can get you back on track no matter the trouble.

The Long and Winding Road

If your ignition system is the matter, then we will look at each of its three major components:

Their collective purpose is to work together to generate, multiply, and distribute the electricity needed to ignite the spark plugs in the engine, which causes the air-fuel mixture to combust, powering every other part of the car.

How exactly does this happen? While it might take some time to describe how turning your car key begins a long and interesting journey for the battery’s electrical charge, in reality, all of this happens almost instantaneously.

When you turn the key in the ignition, the battery sends an electrical current past the key’s ignition socket and into the ignition coil. Batteries generally fall into two categories:

Regardless of the type of battery you own, it should be changed every three years or so.

Your battery may hold a lot of energy but it only produces a relatively small amount — too little to actually be used to power the car. The charge needs to be expanded from the dozen or so volts put off by the battery to the tens of thousands of volts needed to get the engine running.

The ignition coil houses two cables, a primary and secondary, down which the electrical charge travels.

This newer, more powerful electric current gets fed into the distributor cap.

Depending on the size of the engine, it will have multiple spark plugs (one for each piston cylinder). Each of these needs to be ignited in order to make the engine work. The distributor cap, as the name suggests, distributes the high-voltage current to each spark plug with the help of a rotary.

Should your engine be at fault, then there are other components that we’ll need to check out, like the pistons, crank, flywheel, or intake valve. Whatever the trouble, Schulz Auto can help. Feel free to give us a call today to set up an appointment.